A boat, a smeg head and a roundhouse

At the weekend, i was invited to one hell of a day in London…

First up we’d be boarding a boat on the Thames complete with massive soundsystem, 200 party hungry people and Craig Charles at the helm with a sack of funk and soul. As we sailed from London Bridge to the Dome and back we were treated to funk and soul from the classics to new cuts currently getting love on Craigs highly acclaimed BBC6 radio show. I got an hr to play a ton of vinyl i’d dug out the night before… i’ll get it recorded asap and off to Solid Steel HQ.

I (perhaps foolishly) decided this tee would suit the occasion: 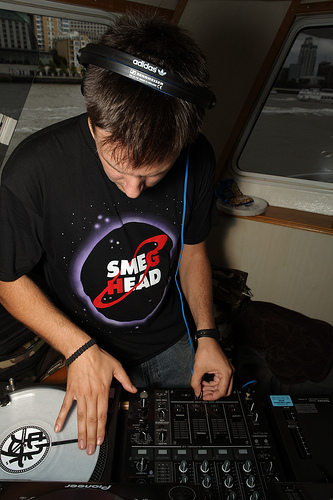 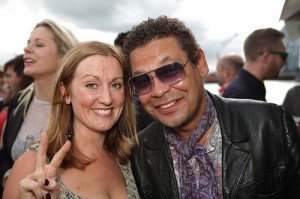 We docked at 6pm and the offer of a 1960’s London bus to a roof party in Dalston had to be declined… i had an hr to get across London to Camden’s Roundhouse and soundchecked for an AV show in one of the Countries most prestigious venues. As you enter the Roundhouse the walls are covered in photos of those who have played before me; The Doors, Hendrix, The Stones, etc.

After finally getting everything set up, replacing some last minute corrupt video files and testing out a few of my new routines i grabbed a falefel and spent the next hr in nervous excitement. 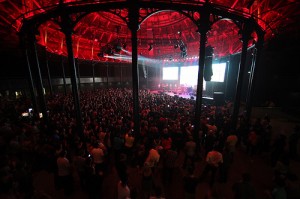 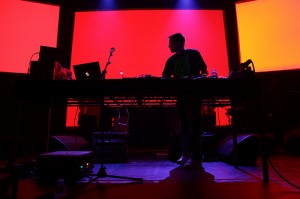 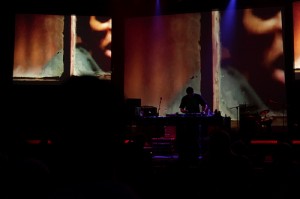 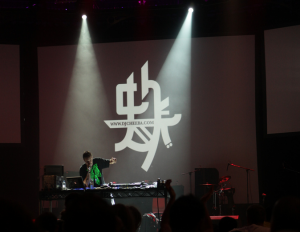 The full set of official photos from the day/night can be seen here: