After years of planning, research, cataloging and editing, Im happy to say my new video project After School Special is now live. 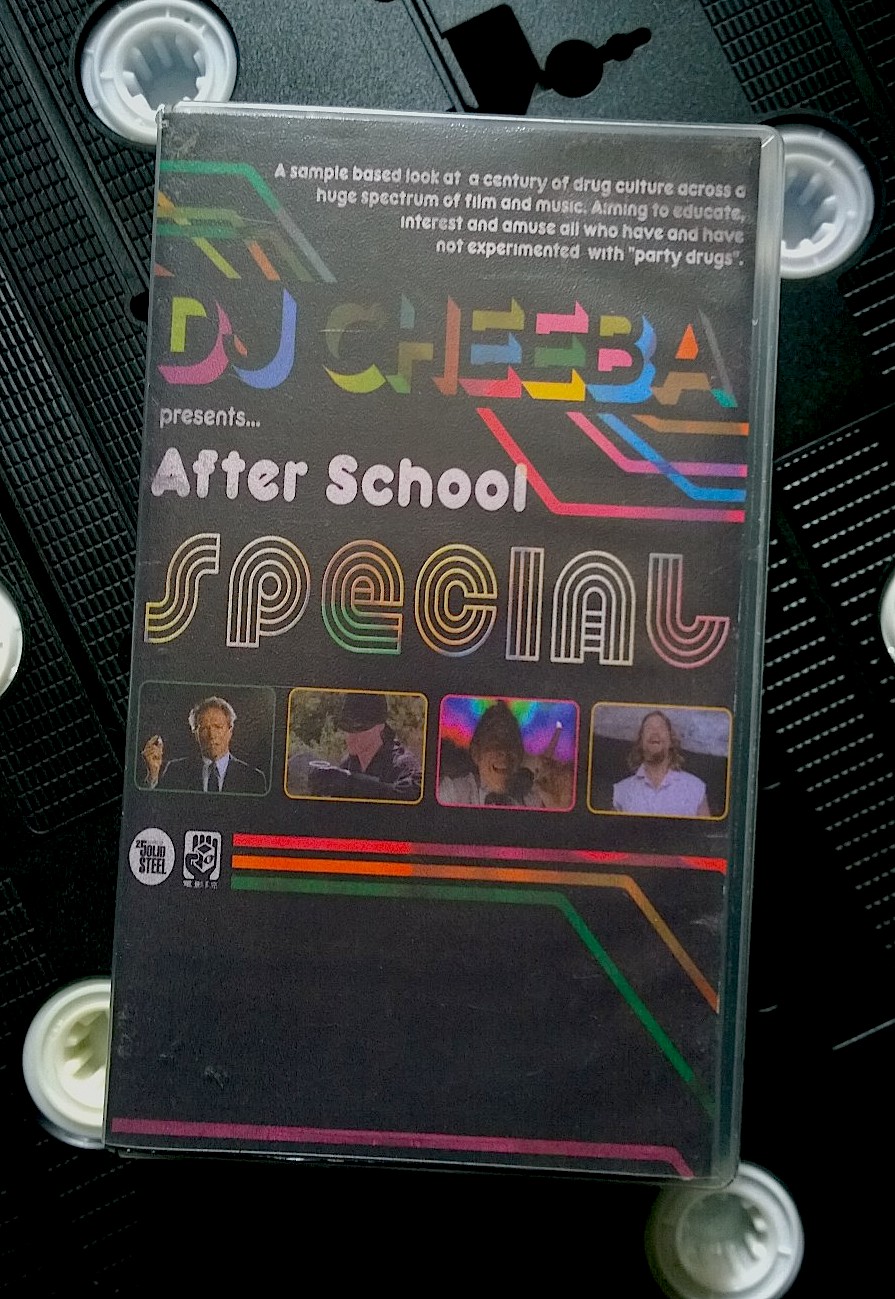 A sample based look at a century of drug culture across a huge spectrum of film and music. Aiming to educate, interest and amuse all who have and have not experimented with “party drugs”.

The concept is inspired by ABC’s After School Specials. A series of ‘made for TV’ films designed to educate teenagers on socially relevant and often controversial subjects, originally broadcast by The American Broadcast Company from 1972 – 1997.