smerins anti-social club
www.smerins.com
www.facebook.com/smerins
Smerins Anti-Social Club will be releasing a new album in Spring 2017, and embarking on a tour of venues and festivals throughout the year.

It’s been 15 years since Smerins Anti-Social Club started developing their unique blend of brass-heavy instrumentals. During that time many musical styles have become seamlessly infused into the mix; elements of funk, reggae, rock, ska, hip-hop, drum’n’bass and swing to name just a few.

The band have developed a formidable reputation at putting on live shows, from their own events at Motion in Bristol and the Jazz Café in London, to high profile festival performances at WOMAD Festival, Boomtown Fair, Shambala, Glastonbury, Bestival, Larmer Tree and many more.

They have also achieved success with their recorded material. Tru Thoughts released their debut single (a dub-reggae cover of the Doctor Who theme tune). This was playlisted on BBC 6 Music and led to a follow up collaboration with the late Tenor Fly of Congo Natty and Freestylers fame. Their 2012 album ‘Primordial Cordial’ was also well received and featured collaborations with various vocalists including Dizraeli and Nuala Honan.

DJ Cheeba
https://www.facebook.com/VDJCheeba/
DJ Cheeba is hailed as one of the most progressive audio visual artists around today and has found an audience world wide with his unique style of turntablism and video manipulation.

Cheeba has produced a variety of celebrated projects including video mixes, movie re-scores, adverts, documentaries and commissioned projects for everyone from Led Zeppelin to Aardman as well as the eclectic mixtapes that he’s best know for and have topped iTunes download charts.

Best experienced live, Cheeba has performed worldwide with tours spanning UK, Europe, Australia and Canada as well as being a regular on the UK and European festival circuit. A genre smashing party DJ, an experimental VJ and specialising in detailed audio visual live projects ranging from the cinema style ‘After School Special’ and ‘Plan 9 From Outer Space’ to the dance floor club and festival shows like ‘Return To The Boom Bap’ and ‘Double Vision’.

Known for his cut and paste style of turntablism, audiences can expect a high paced trip through styles made to make you dance, think and smile. More than just a DJ, Cheeba is a audio visual artist known for the broadest beats and the deepest video vaults. 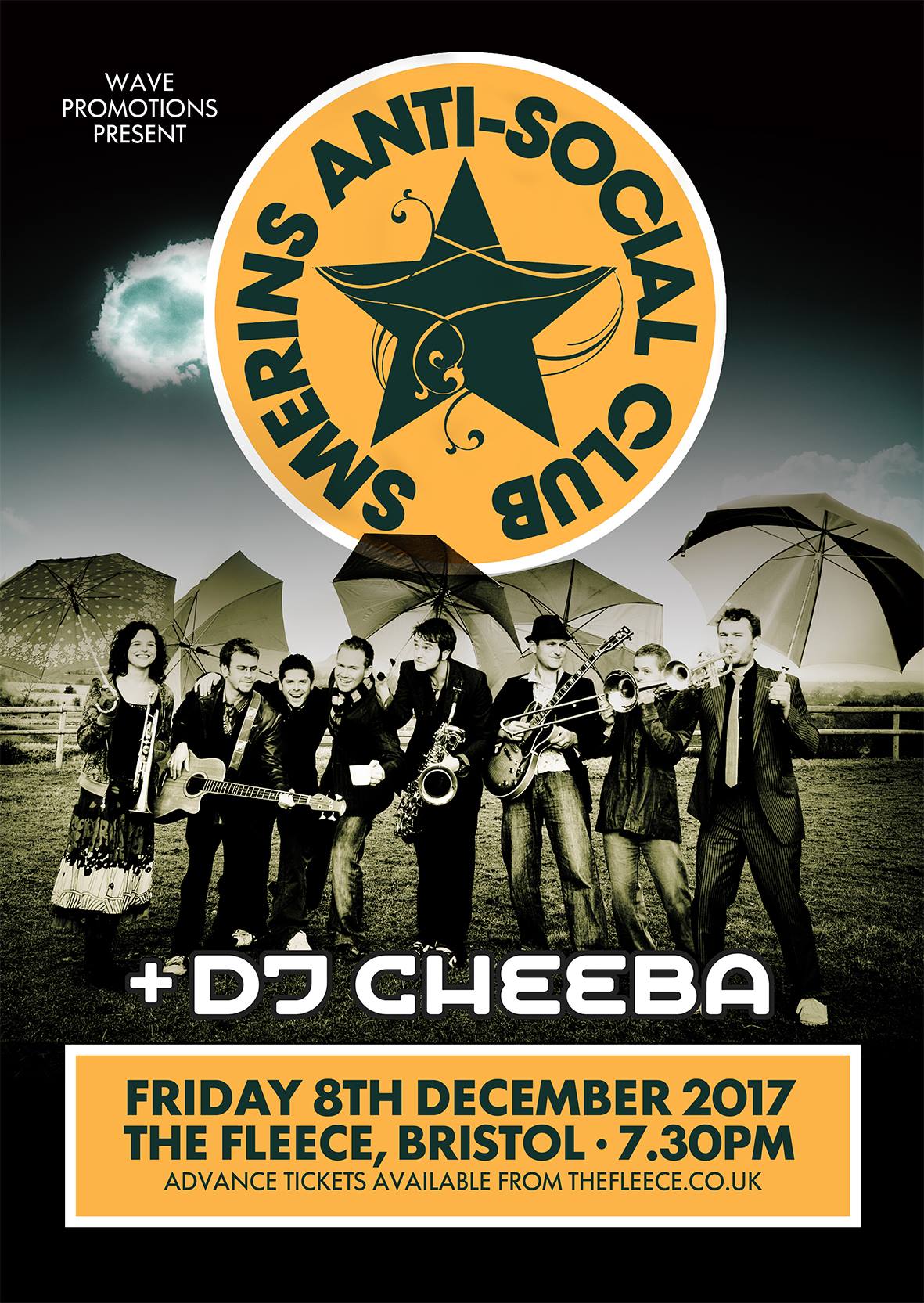